Hollywood documentary has been made on her achievements which won two international awards, she is a Founder of Pink Belt Mission, Guinness Book Of World Record Holder and a Martial Art Trainer

by onlyinterviews
in My Story, Sports
0 I was born in a conservative Rajput family with 5 siblings. Growing up with 2 dominant brothers was extremely difficult. I had to endure all the physical violence from my own brothers and that was what made me realize that my inner strength was the only way of protecting myself. At the time where young girls my age were still playing with dolls, I decided I wanted to learn Karate. Since there weren’t many girls playing this sport I fought my championships with other boys. It gave me the strength I always was in the need of to stand up tall, undefeated against my brothers and school friends. 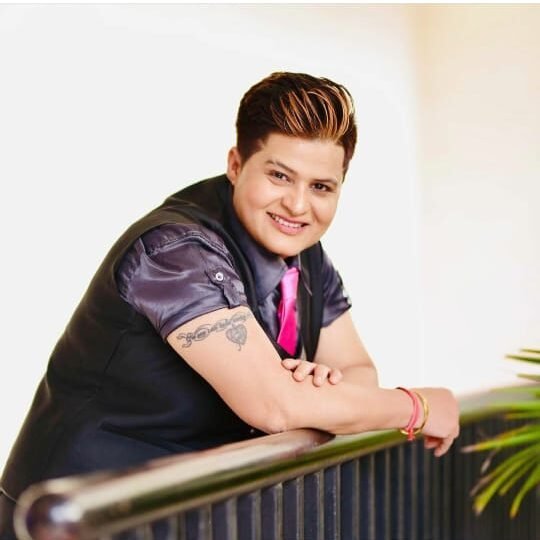 I felt the need to not use this strength only to protect myself but also to extend it to those who needed protection. I remember once when I was only 7 I was fighting for some of my girl friends who had landed themselves in trouble and a very simple question crossed my mind- WHY CAN’T GIRLS FIGHT FOR THEMSELVES? The seed that was subconsciously planted in me, bore fruits years later in 2016 when I started my very own dream mission called the Pink Belt Mission. 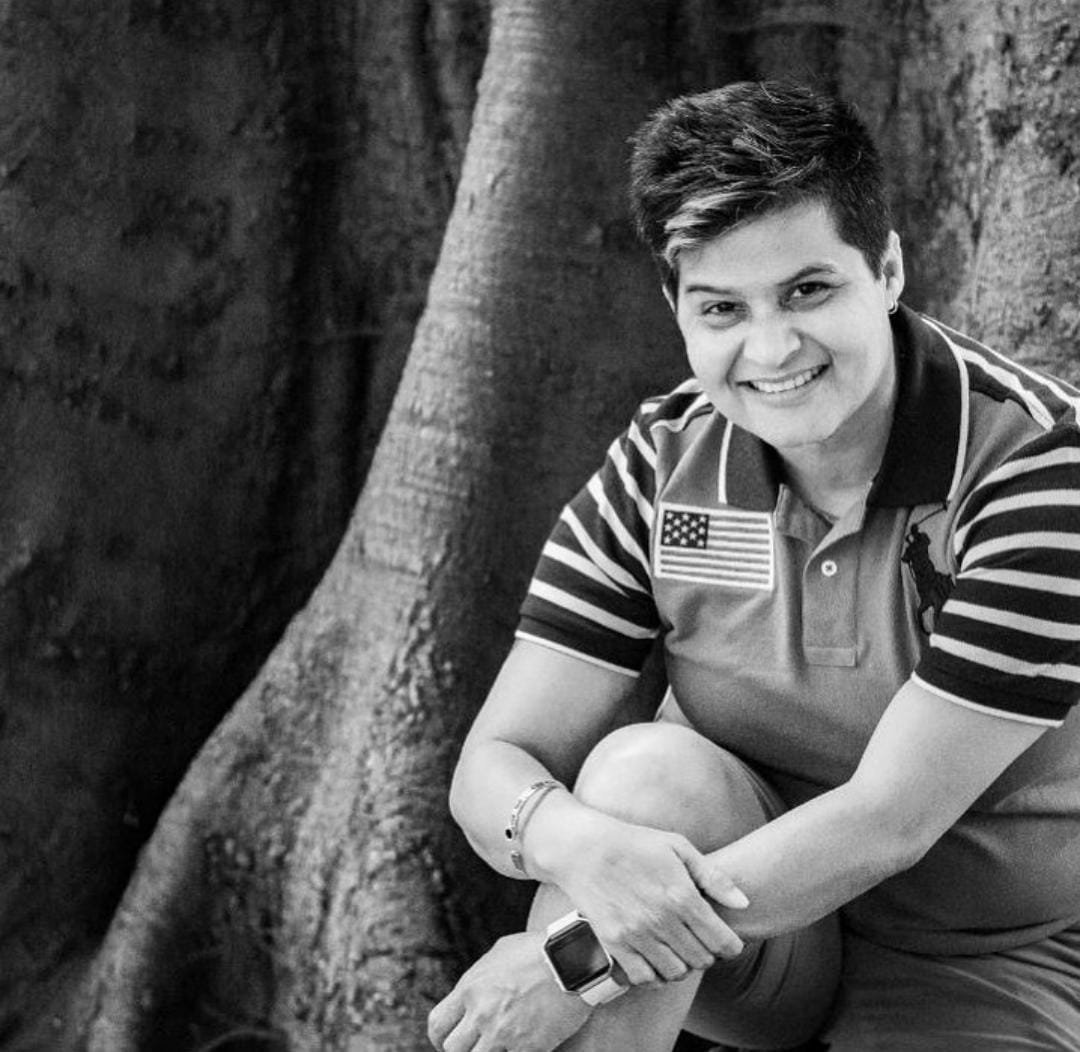 The Pink Belt Mission intends to strengthen every Indian woman by providing them health awareness, safety techniques, legal rights, cybercrime, self-defense, computer literacy, and vocational training to prevent sexual and domestic abuse. We work on the mental strength, emotional strength, and legal strength of women as I firmly believe that women need to be educated about their rights against sexual assault, harassment, and violence. 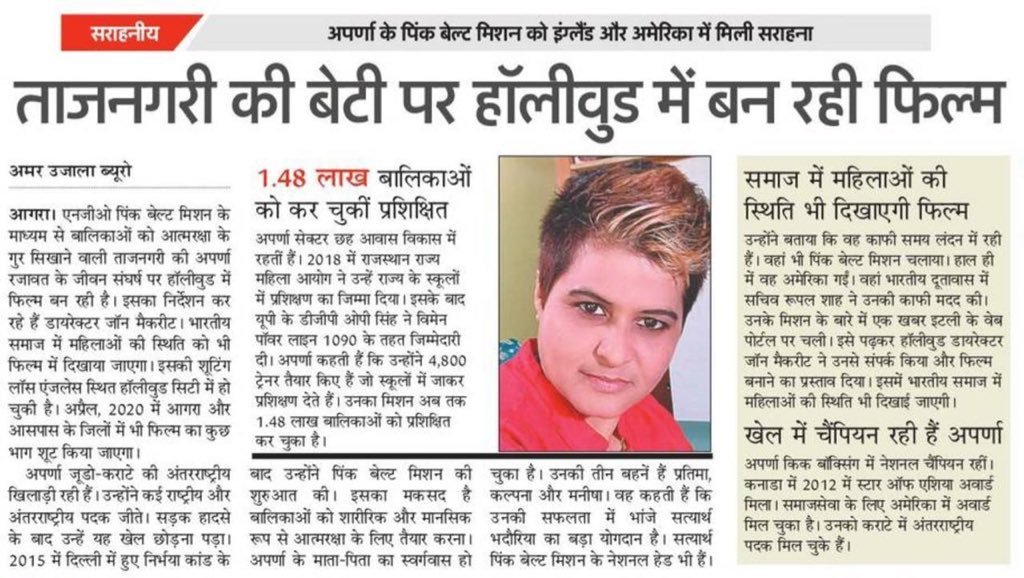 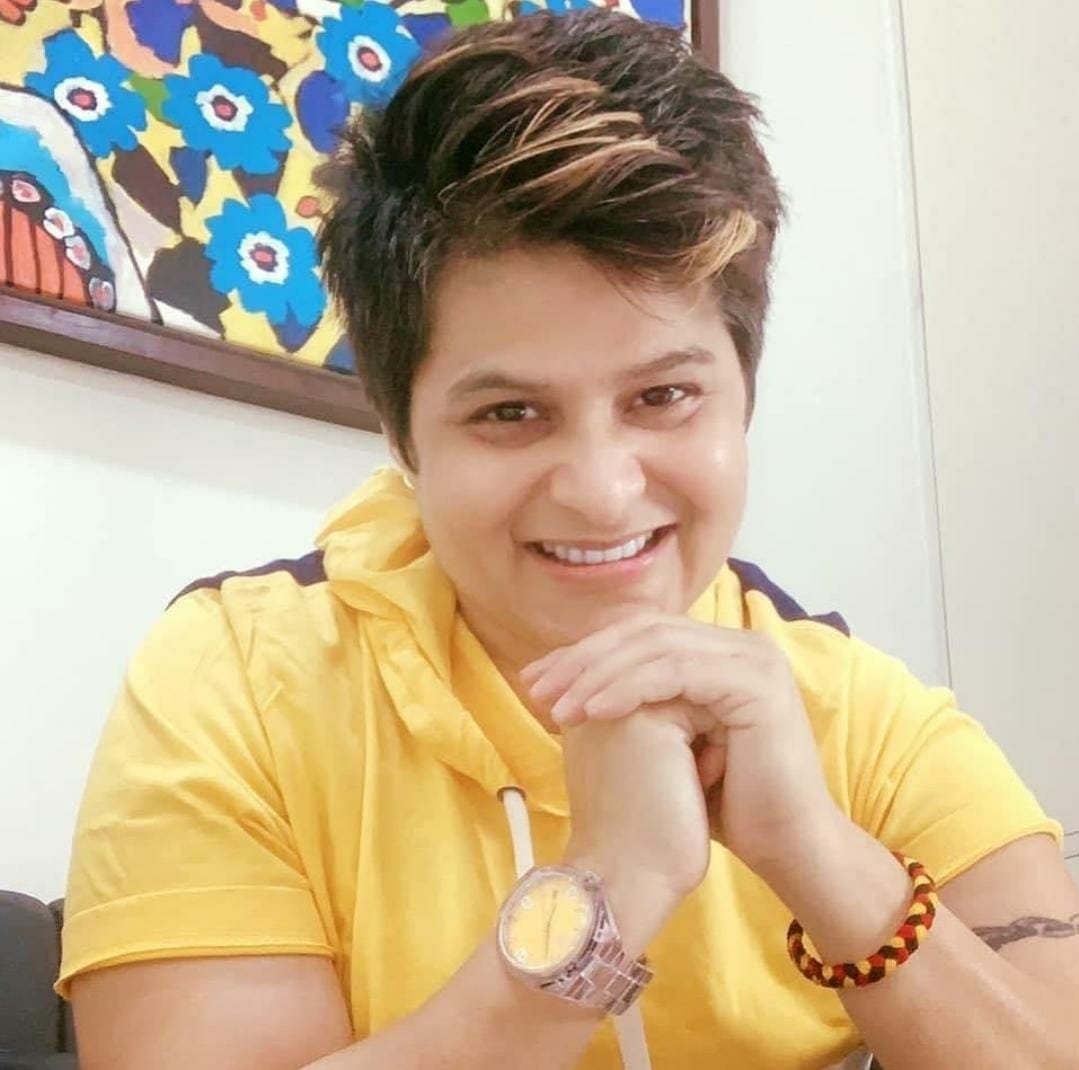 I have been a 13 time National Champion, two-time National Open Challenge Champion, Silver Medalist in the South Asian Karate Championship, and have also been a Kick Boxing Champion. Unfortunately, I met with an accident in 1997 and had to quit my dream of competing for the World Championship. But the fact that I was finally my strongest self, was indeed a real victory for me. Once, I was sitting in a restaurant and I saw a tour manager instructing a group of foreigners.

This was the time before Pink Belt Mission became a part of my life. Coming from a small town, this was rather intriguing for me. Youngsters like me were actively chasing their dreams and making suitable career choices. I impulsively thought to myself that I also wanted to pursue this career as that would make people listen to me and follow my instructions. Additionally, it would also mean that I could fulfill my dream of traveling around the world, especially Switzerland and that is how I became a travel guide. I traveled to a lot of places due to this profession. You know what they say. Travelling provides you with a perspective like never before. All my life, I always thought very differently about the role of a woman in society due to the traditional background I came from. However, after having traveled all around the world, I got the opportunity of interacting with women who helped me change my views about the existence and importance of a woman. It made me want to go back home to my motherland and make every woman feel as liberated as I felt then. The thought of not being able to do enough made me restless but I still continued to travel and work until one day in the year 2012 when the story of the Nirbhaya Case shook the world. That was it. The turning point in my life. I quit my job and I finally decided to pick up all my strength and put it to use for uplifting the women who I knew needed me. 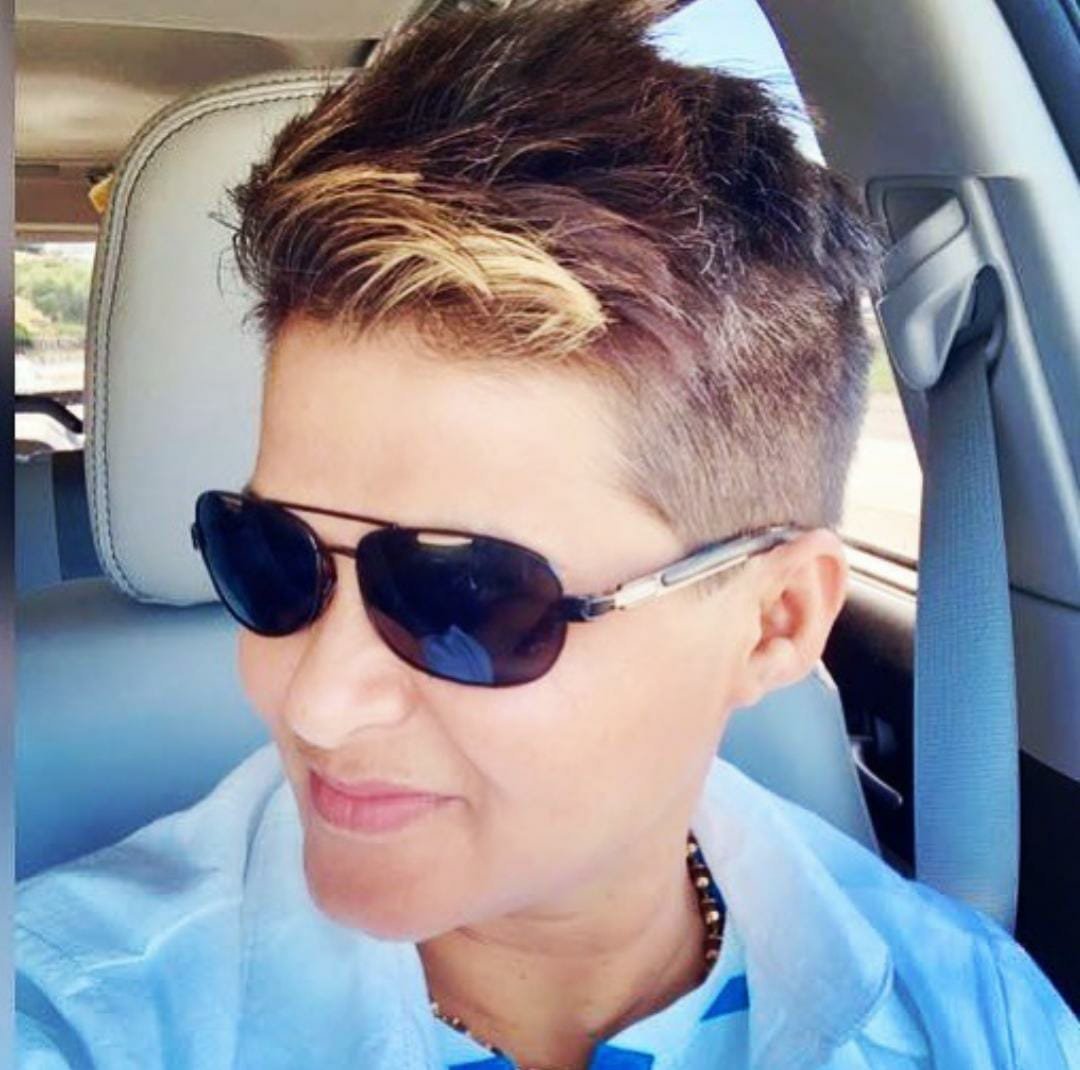 Teaching women how to stand up for themselves had always been at the back of her mind, but the Nirbhaya Case reignited this spark. I realized that it was time to get moving, to make women understand their true strength and I started the PINK BELT MISSION. Truth be told, my experiences along the way, were not good. Quite soon, I realized that the basic fabric of society cannot be changed single-handedly, the government has to become an active part of the solution. All schemes for women are available but they are not implemented correctly. After studying in-depth, I realized that despite the presence of law for women, lack of awareness makes everything go waste. It is not easy to change anything in a male dominant society like India. Empowerment for women is still misunderstood to be a fight of women vs men. At the time I started working on this mission, self-defense was not considered to be a necessity. It still isn’t but I can say the times are better now. Women are waking up and standing up for themselves and I try to provide them with as much help as I can. Financially too. I started the mission single-handedly with 100 of my first master trainers and now we are one huge family of 2000+ trainers where we have together trained more than 150,000 women. 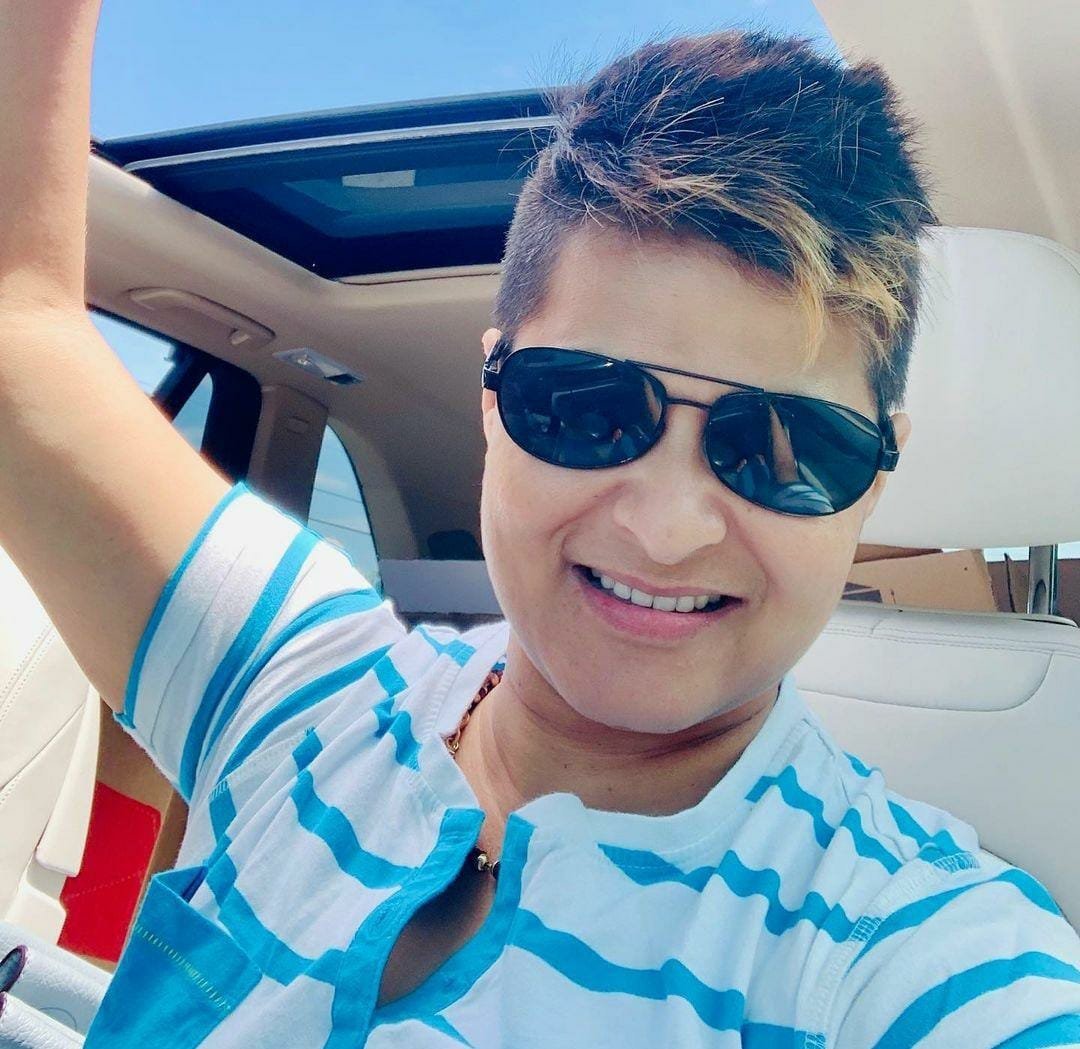 We received appreciation from various regions of the country and even beyond for the work we have been doing. There was once a movie being made on Pink Belt Mission by Hollywood Director John Mcrite. While working on the story together we wondered what could give this movie its most deserved climax. That’s when it hit me. It was time I fulfilled my dream- break the Guinness World Record for organizing the largest self-defense lesson in the world- nothing could indeed be better than to show the ultimate strength of women standing together for themselves as the ultimate climax of the film. She is a Finance Professor, A beauty Pageant winner and a multifaceted woman

She is a Finance Professor, A beauty Pageant winner and a multifaceted woman